God’s Coming From the East

God’s Coming From the East

“Then I saw another angel coming up from the east, having the seal of the living God.”

“Then I saw another angel coming up from the east, having the seal of the living God.”

The purpose of Christ’s second coming is to bring salvation (Heb 9:28). The Bible explains that the work of salvation, placing the seal of God on God’s chosen people, begins in the East. And so, Christ, too, will come from the East.

Even the prophets in the Old Testament wrote about Second Coming Christ coming from the East.

“From the east I summon a bird of prey; from a far-off land, a man to fulfill my purpose.”

According to the Bible, a bird of prey represents God carrying out His salvation work (Ex 19:4). So Isaiah explains that God will come as a man from a far-off land in the East to bring salvation. This aligns with what John wrote in the book of Revelation: God’s sealing work—His salvation—comes from the East. Once we know what the seal of God is and where it began, we will know where Second Coming Jesus will come from. 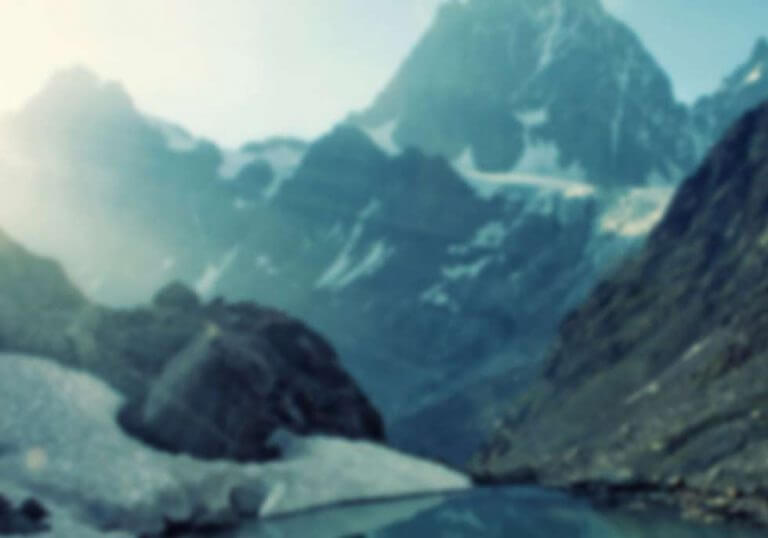 In 1964, Christ Ahnsahnghong, the Second Coming Jesus, established the World Mission Society Church of God as the only church in the world that celebrates the Feasts of God.

Jesus Coming on the Clouds

Copyright © 2020 | World Mission Society Church of God | All Rights Reserved | All Scripture quotations, unless otherwise indicated, are taken from the Holy Bible, New International Version®, NIV®. Copyright ©1973, 1978, 1984, 2011 by Biblica, Inc.™ Used by permission of Zondervan. All rights reserved worldwide. www.zondervan.com The “NIV” and “New International Version” are trademarks registered in the United States Patent and Trademark Office by Biblica, Inc.™